About The front Room restaurant & Bar

The Front Room is a quintessential neighborhood eatery – loud bustling crowds and simple food with rich flavors complemented by The Rooms signature look of an open kitchen and cozy bar. But unlike the other Rooms, The Front Room vetoed the idea of reservations, making it a first-come first-serve establishment.

“I wanted to make it a neighborhood gathering spot, to have the home feel like when you come into someone’s living room.” — Chef Harding

Classic, wooden Hancock chairs adorn each table in this quaint iteration of The Rooms restaurant family, now peppered around Portland, Maine. Serving what Chef Harding Lee Smith has coined New American Comfort Food, The Front Room attracts droves of Mainers with its affordable brunch and dinner menu. “Those on the strictest budget can make do here,” says N.L. English, a reviewer for the Portland Press Herald.

A Mainer by birth, Harding Lee Smith started The Front Room, now the first of 4 restaurants he owns in Maine, after an apprenticeship in Venice, Italy, and a six year exploration of Maui, Hawaii where he was the chef of several well-known restaurants. It was not until the winter of 2005 at the venerable Back Bay Grill in Portland that Harding embarked on his dream of opening a casual neighborhood restaurant and bar.

Smith’s second restaurant, The Grill Room & Bar, immediately became a popular lunch and dinner spot and has been packed since opening in May 2008. Located at 84 Exchange Street in Portland’s historic Old Port district, the “urban steakhouse” features a wood-fired grill that turns out boldly flavored steaks from the open kitchen and features local, all-natural meats from Wolfe’s Neck Farm in Freeport. The Portland Phoenix named The Grill Room the city’s Best New Restaurant of 2008.

Chef Smith opened his third establishment, The Corner Room Kitchen & Bar, in early July 2009. The restaurant is located in the space formerly occupied by the Salt Institute at the intersection of Federal and Exchange streets in Portland’s Old Port (110 Exchange Street). With the same comfortable rustic ambiance as the first two Rooms, The Corner Room features fresh housemade pastas, pizza, antipasti and artisanal breads – affordable rustic Italian-inspired food at its best. 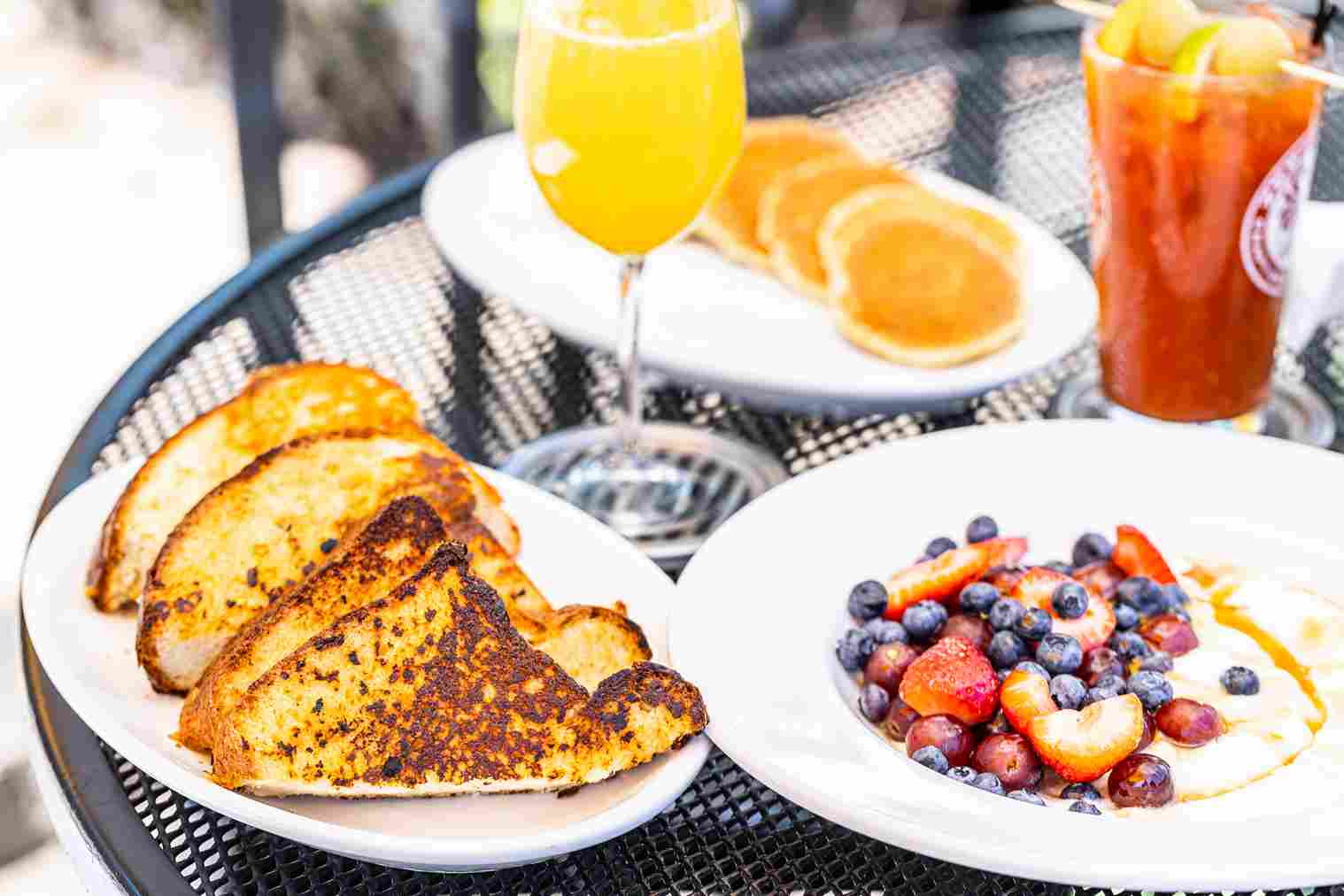 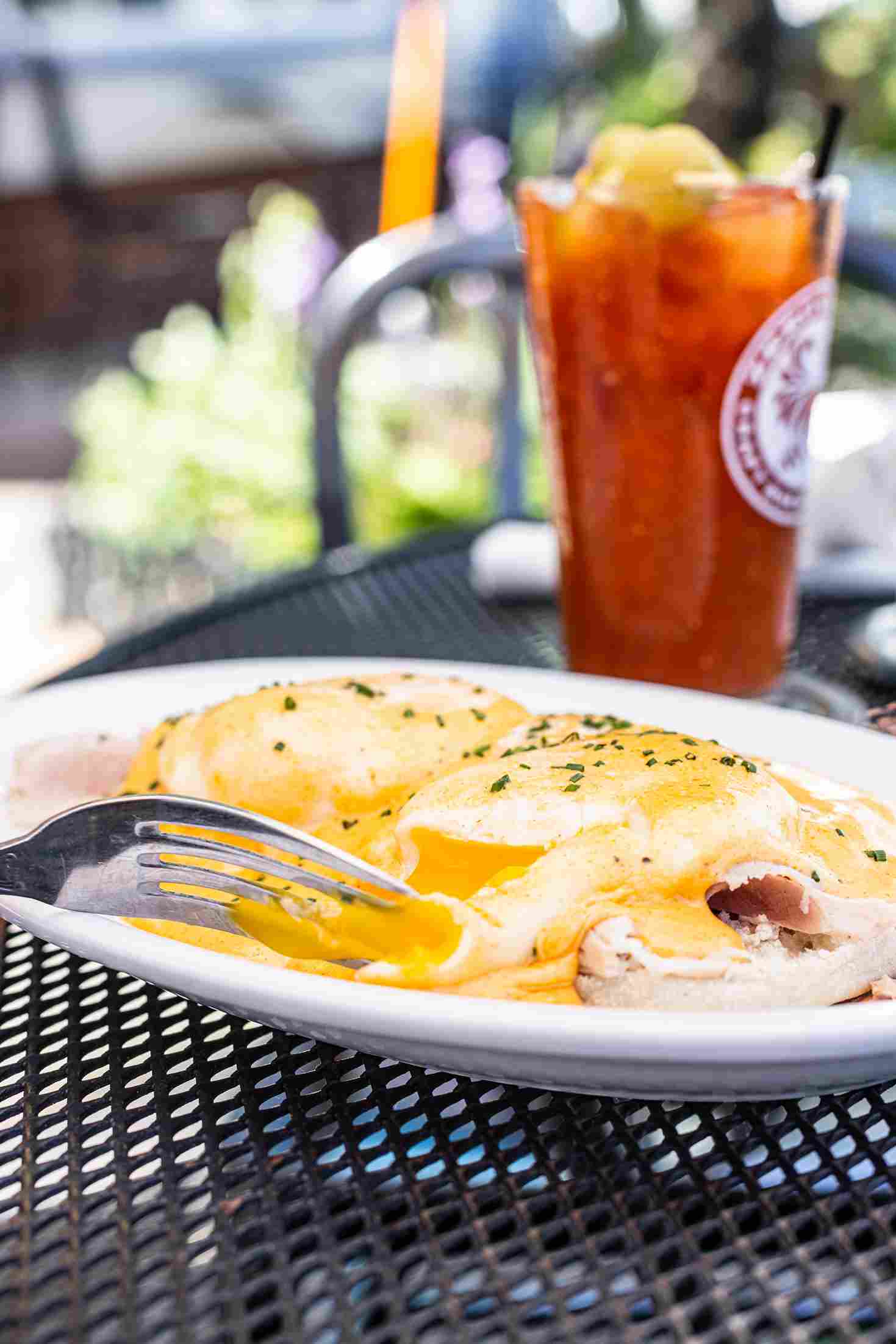 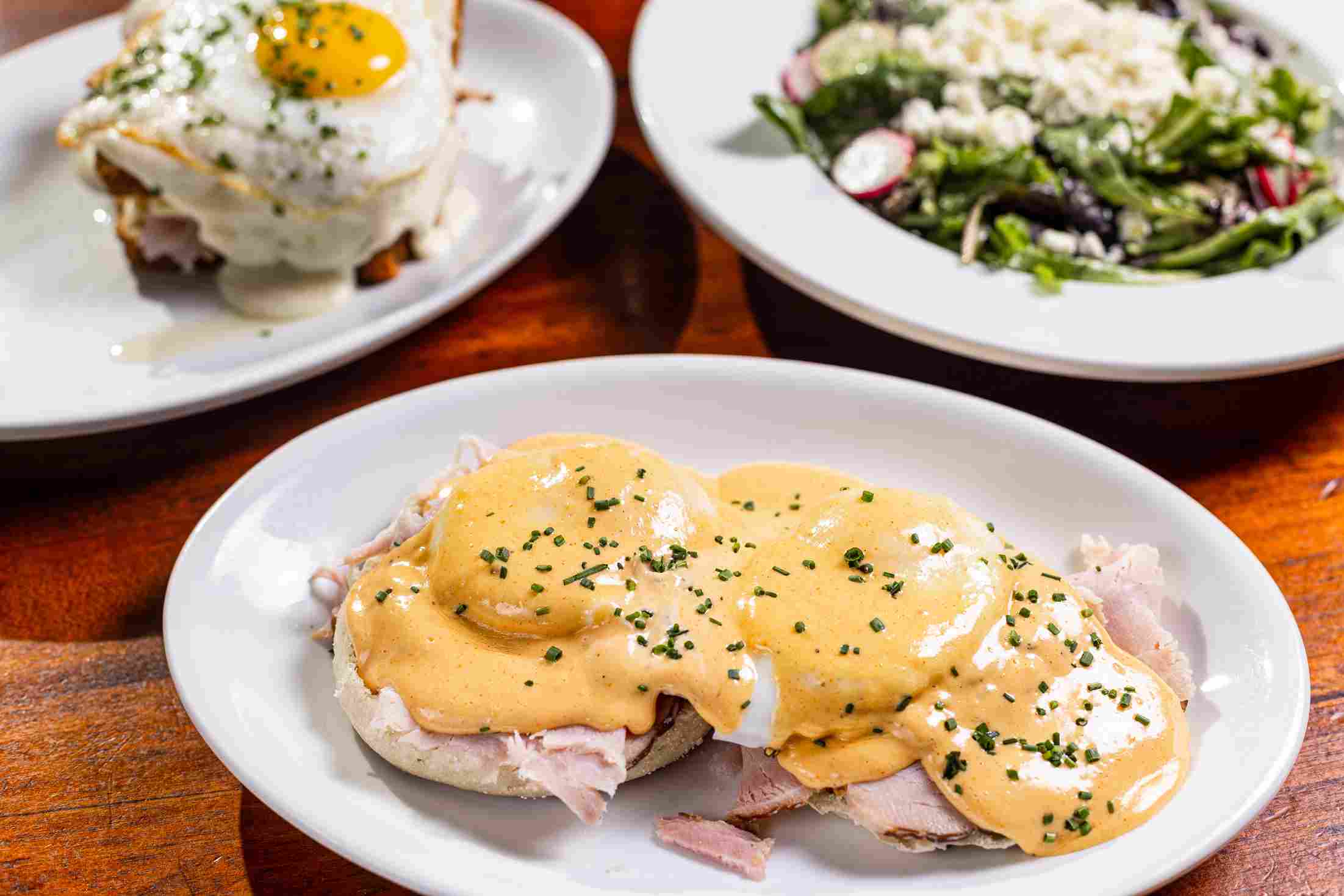 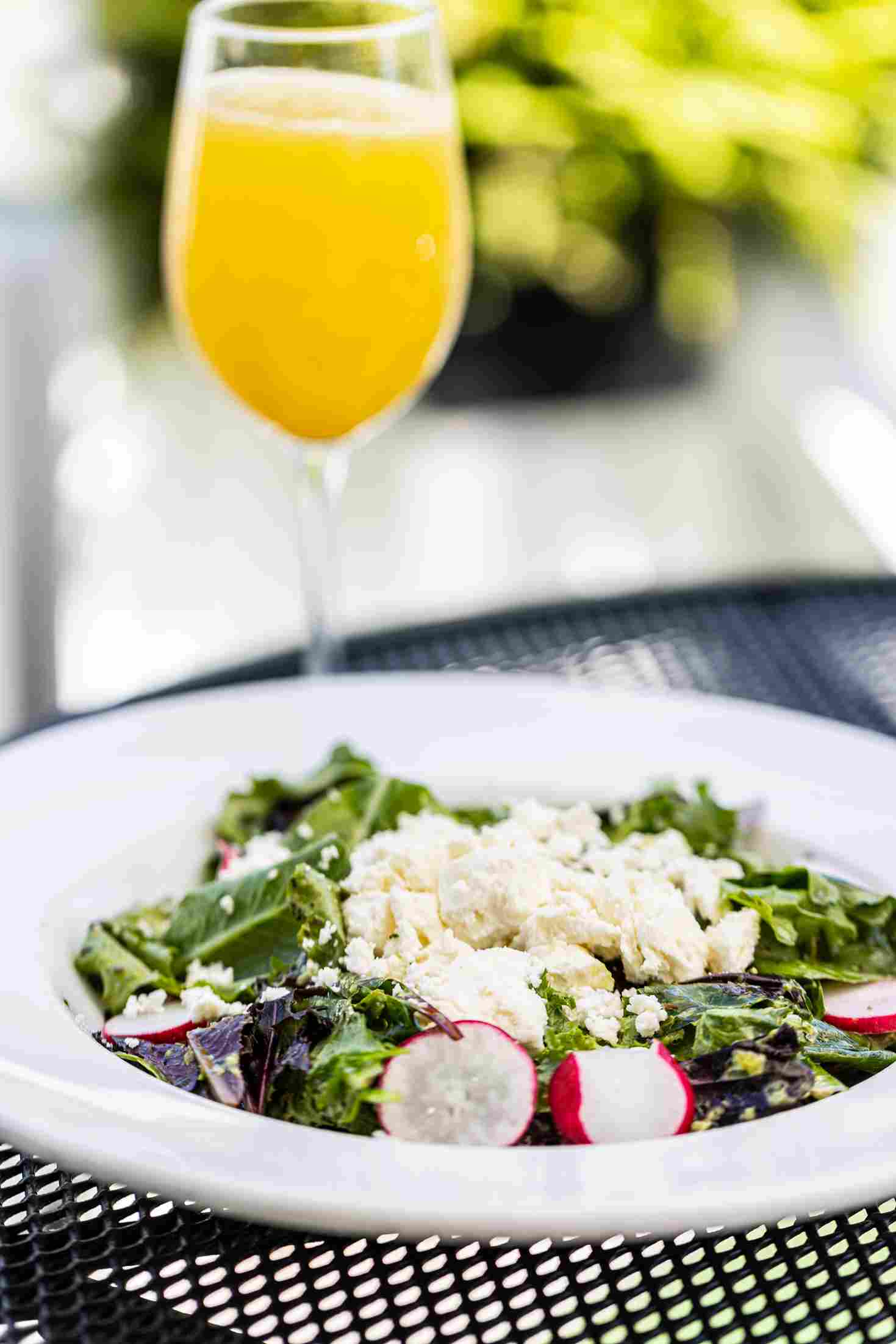 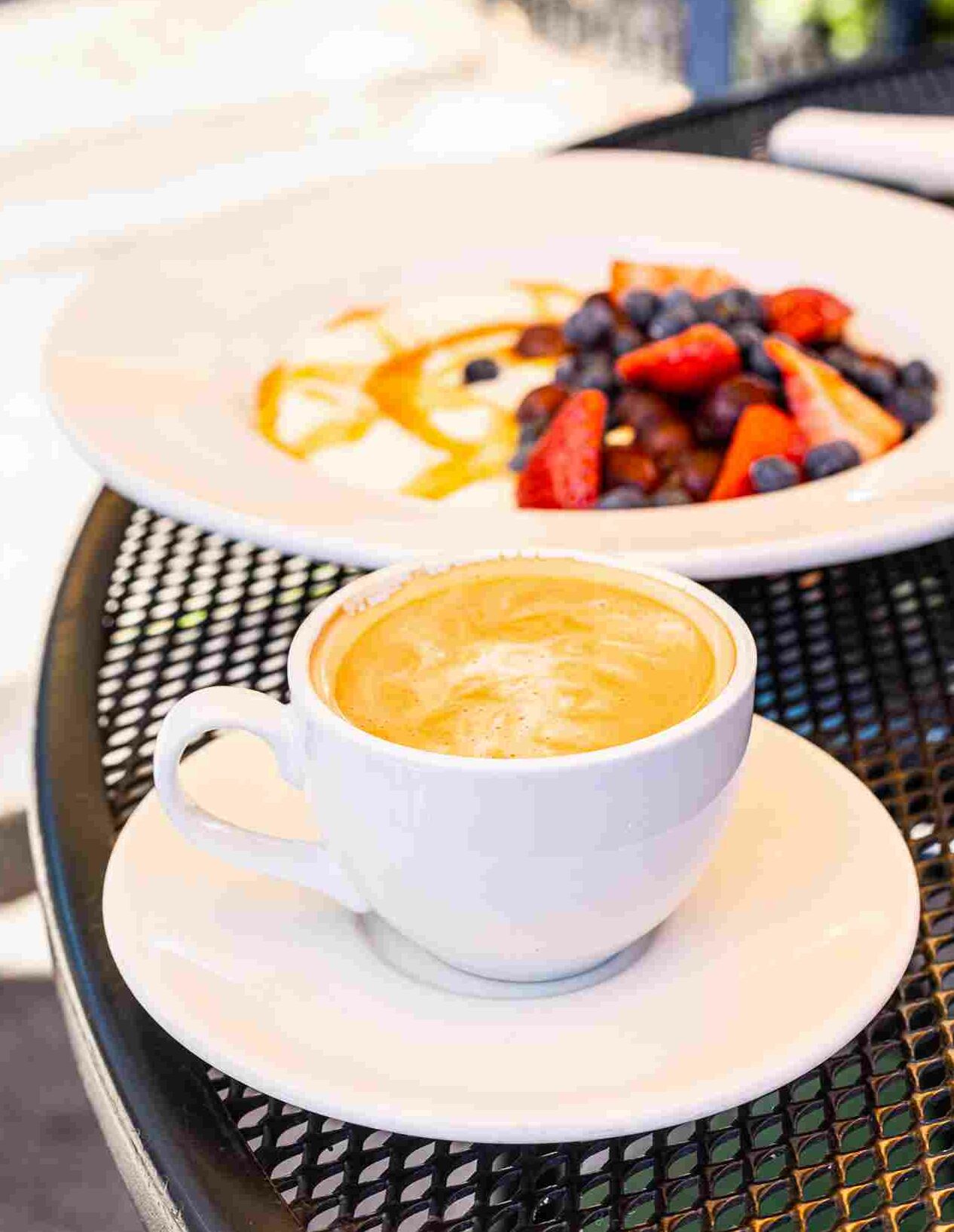 Whether you’re looking for an inviting place to have a relaxing dinner or celebrating a special occasion, we're the perfect place.

73 Congress Street
at the corner of Howard
Portland, Maine 04101

visit us at one of our other rooms 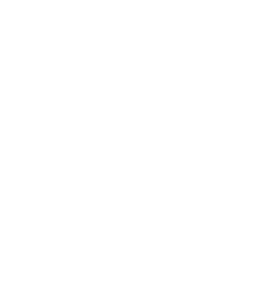 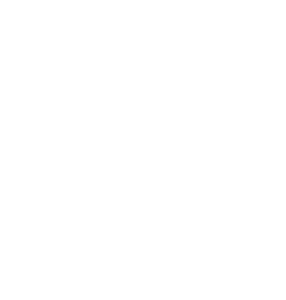 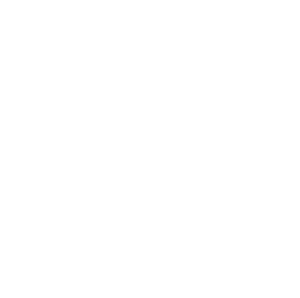 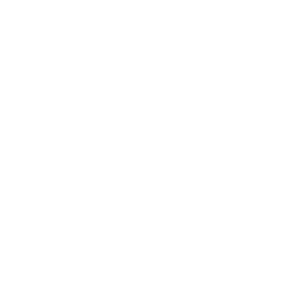